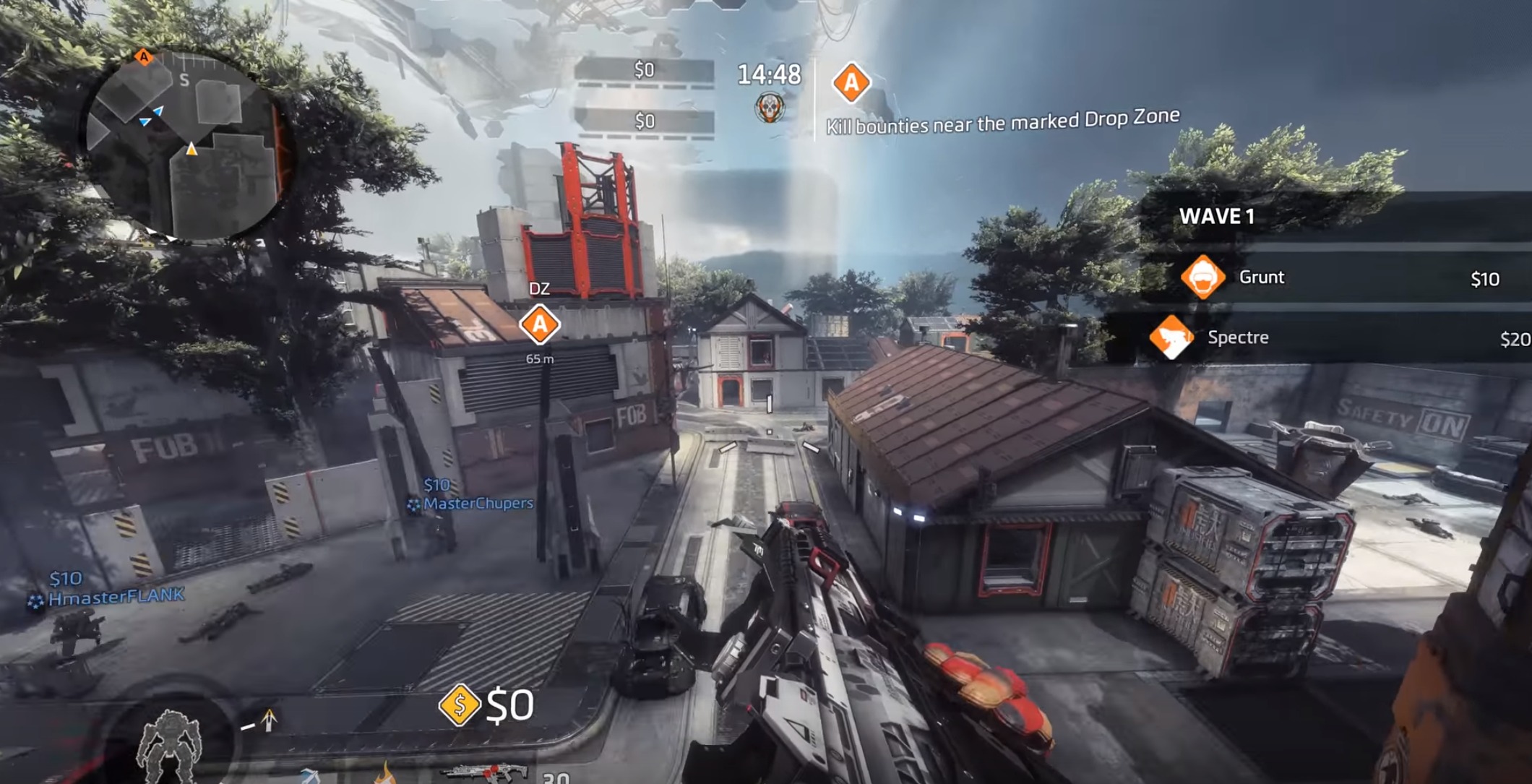 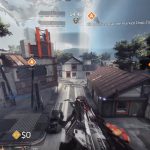 As the release date of Titanfall 2 is coming up soon, Nvidia announced new gameplay footage that shows how the newest Titanfall game would look like on PC at 60 FPS.

Gameplay video includes footage that shows Titanfall 2 game running on a Titan X card. Note that this video is available in resolutions up to 4K so if you want to see the video in the best quality possible, check your video settings.

There is plenty of fresh news about Titanfall 2’s PC version. One of them is that the game system requirements were announced and you can see them here. Moreover, Respawn has revealed that a completely new 1v1 multiplayer mode is accessible by purchasing Mountain Dew.